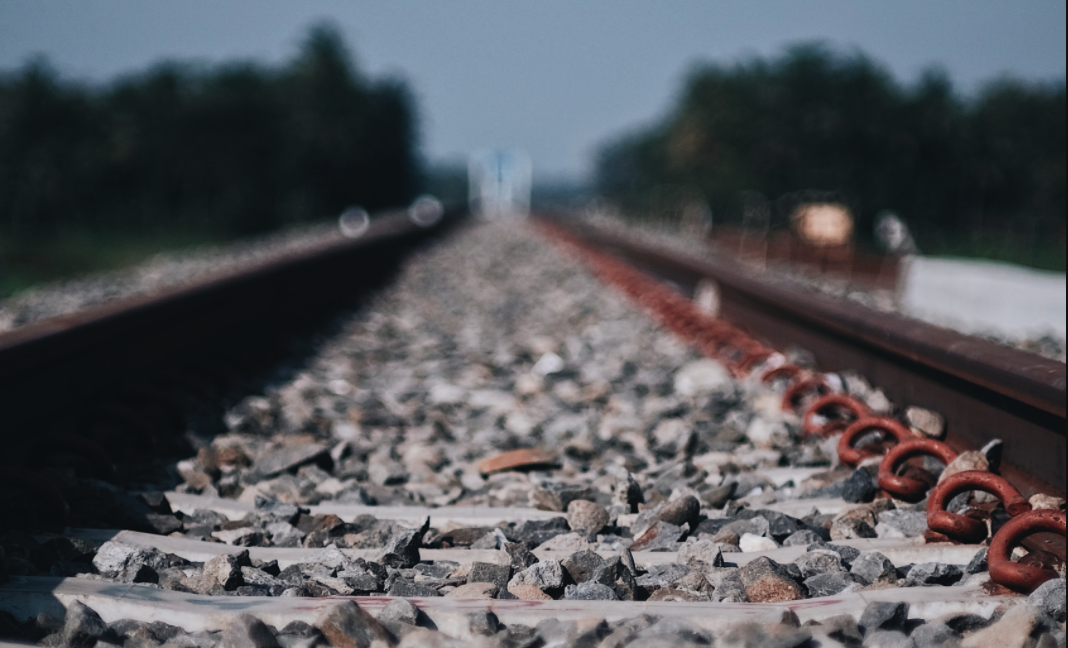 With the advances in technology, many infrastructure managers with GIS data are realising the benefits of using remote sensed data to streamline projects and collect more accurate information.

In this particular project, Anditi was employed by a client who had identified the potential to streamline their operations over 2300kms of railway corridor using remote sensed data that the client already had acquired.

High-resolution imagery and LiDAR was captured at 4 points per m², accompanied by video capture of the tracks and embankments from a moving train.

The project involved using the LiDAR and imagery as part of a stability risk assessment for embankments and cuttings along the rail corridor.

The project involved 7 sections of the rail corridor that prior to the study had always been stored in seven different databases and treated as separate units of the rail system. On combining these sections to enable the analysis to be undertaken for the project it was found that there were differences in the database formats and breaks of a kilometre or more in the recorded train kilometre marks where one rail section joined the next. It was also found that the kilometrage marks were not consistently 1 km apart.
These anomalies meant that it was difficult to identify and locate areas that needed maintenance from the video as the only visual reference points were the kilometre posts themselves. This uncertainty meant that unless resolved, the project would have been prone to error, slow and costly.

First, Anditi studied the data provided, found commonalities and developed a new method of recording all information in a standardised database; consistent in terms of structure and nomenclature. The team then had to develop code to find the original survey marks and identify their co-ordinates in the LiDAR provided. Once accurate locations and measurements were established, Anditi processed the combined dataset to identify the actual start and stop kilometrages of each section of rail and each Kilometrage mark. This meant that information obtained from the video could be used with certainty as to location. Anditi then classified the LiDAR to identify ground, rail and vegetation features and generated high resolution Digital Terrain Models that could be used to assess the slope and height of embankments and cuttings along the 2300 km of rail. Lastly, Anditi developed tailored code to delineate the rail-line alignment, extent of ballast, find the top and toe of the embankment batters and distance between the rail line and the toe of the cutting. This was to help determine risk in regard to rock falls. Anditi worked closely with the client to understand their risk requirements and then automatically generated a preliminary analysis of risk ratings along the railway. Results were recorded in the new database and delivered via 3D web portal. The interactive portal allowed the client to assess any point along the line and quickly see the state of the line, along with its exact location and the risk rating at each position.

For the first time, the client had a comprehensive solution that allowed them to easily access and interrogate all their data in one central location, in a tailored way that fitted with reporting requirements for their industry.

Together, Anditi and the client developed a new industry standard for maintaining railway assets and accurately determining preliminary risk assessments.

As well as proactively managing risk by better understanding the railway lines and surrounding areas, the client was now able to measure change over time, identify reoccurring problem areas and begin to predict issues before they escalate.

Accurate location of assets and railways located in one central location

Data accessible and available for virtual inspection via the web

< Back to Case Studies